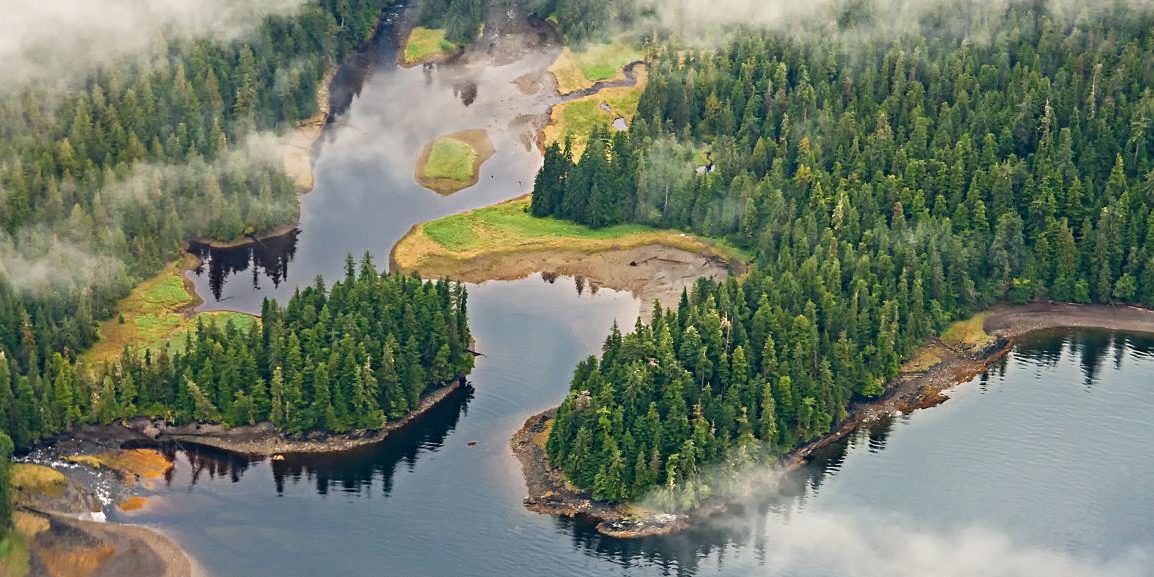 The Senate Environment & Public Works  Subcommittee on Green Jobs and the New Economy, held a hearing Tuesday, June 3rd, on the impacts of climate change. The hearing, titled “Farming, Fishing, Forestry, and Hunting in an Era of Changing Climate” included witnesses such as Dan Ashe of the Fish and Wildlife Service and James Walls, Executive Director of the Lake County Resources Initiative, to testify. Other witness included Sen. Jon Tester (D-MT), and Dr. David South, Professor Emeritus at the School of Forestry & Wildlife Sciences at Auburn University.

Chairman Jeff Merkley (D-OR) began by expressing his concern that climate change is increasing wildfires and the prominence of bark beetles. He stressed that urgent action was necessary as a large portion of Oregon’s economy depends on healthy forests. Witness James Walls reiterated this point in his testimony when he described the high unemployment rates and poverty associated with unhealthy forests. In order to remedy this issue, he called on the Subcommittee to consider Senate bill 1825, a proposal to reduce destructive fire-borrowing practices.  Walls also argued that overstocked forests need to be harvested at a higher rate. Chairman Merkley applauded these proposals and plans from the Forest Service to more aggressively work to prevent the outbreak of wildfires.

Although the panel of witnesses and subcommittee were evenly divided on the facts supporting or refuting the existence of climate change, there seemed to be a general agreement on the need for improvements in forest management practices. In a questioning period between Dan Ashe and Ranking Member Roger F. Wicker (R-MS), Mr. Ashe argued that dealing with climate change and active forest management practices would go hand-in-hand in creating a more sustainable environment. David B. South, a skeptic about the existence of climate change, testified that “policy makers who halt active forest management and kill ‘green’ harvesting jobs” contribute to increases in the risk of “catastrophic wildfires”. The apparent consensus on increasing harvesting demonstrated a renewed momentum for the issue that can hopefully turn into formal legislative action in the future.

Full statements from all the witnesses as well as the complete recording of the hearing can be found at this link.