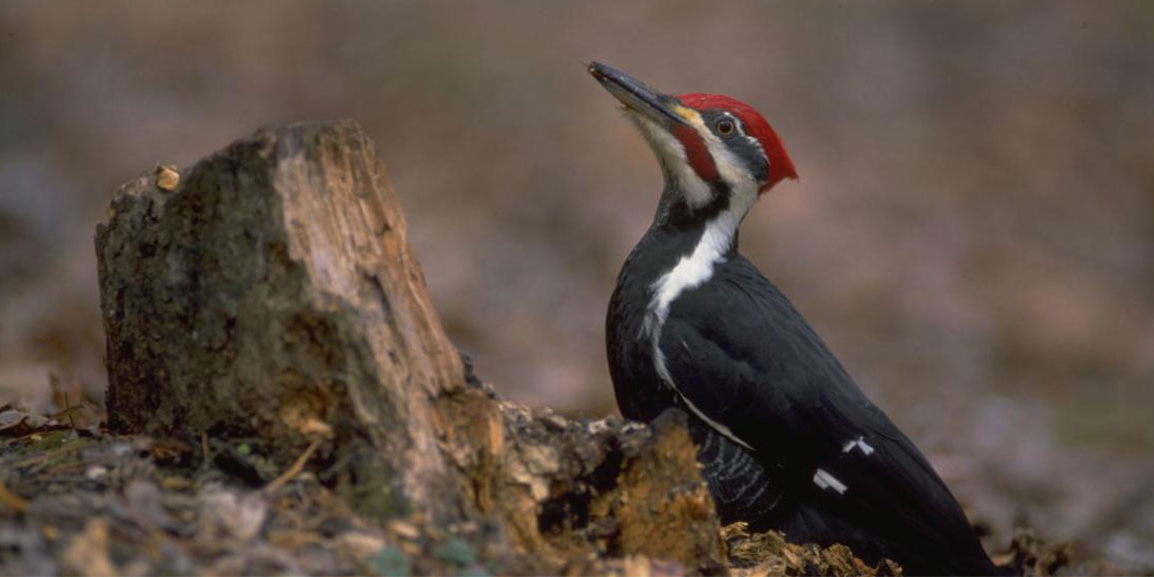 The House Committee on Natural Resources held an oversight field hearing in Batesville, Arkansas on May 14 examining the impact of species listings and critical habitat designations under the Endangered Species Act.  The hearing, entitled “Protecting the Rights of Property Owners: Proposed Federal Critical Habitat Designations Gone Wild,”  examined the comprehensive impacts of critical habitat designations, flaws in the current critical habitat proposals for the Neosho mucket and Rabbitsfoot mussel, and the need for legislation to require the federal government to comprehensively analyze all impacts resulting from Endangered Species Act (ESA) listing and resulting habitat designations.  In recent years, the Fish and Wildlife Service (FWS)  has engaged in large-scale “sue  and settle” tactics which have resulted in dozens of recent listings of aquatic species in the Southeast. This year, without much apparent effort to coordinate with the States, the FWS has developed habitat guidelines for the Northern Long-Eared Bat (NLEB) that would essentially end forest management in the Spring and Summer.

The Committee heard from a variety of witnesses, including State Forester Joe Fox, who spoke on the bat listing. Fox noted that the bat is declining primarily because of White Nose Syndrome (WNS) but that “the conservation measures proposed within the NLEB Interim Conference and Planning Guide are not directly related to WNS, but rather, to promote habitat conservation with a tenuous connection to increased WNS resistance.” Fox called the proposed restrictions on harvest and prescribed burning as “unrealistic in light of the negative impact they would have on forest landowners.”

Chairman Hastings noted that these critical habitat designations  “do have costs…Already, millions of acres of public and private property nationwide have been included in habitat designations that will dramatically impact the future value and multiple uses of those lands.” Drastically expanded critical habitat for northern spotted owl, for instance, was designated on primarily public timber lands in the Northwest.