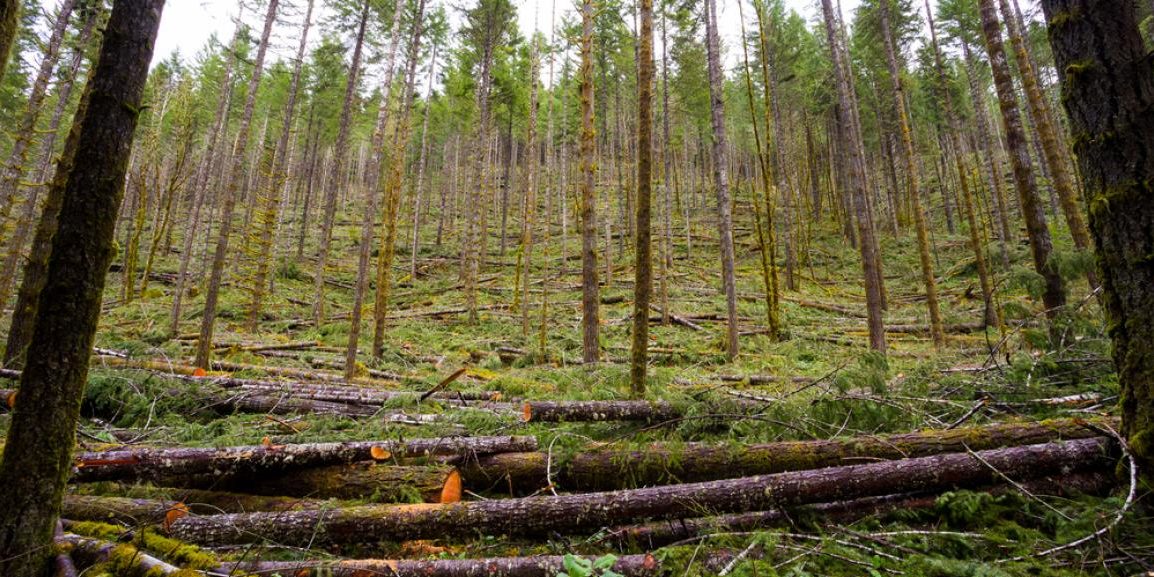 A study by the Pacific Northwest Research Station found that both intensive and moderate thinning worked to reduce fire intensity and protect communities in the Wallow Fire, the largest wildfire in Arizona history that scorched over 539,000 acres in 2011. Conservative and intensive fuel treatments worked to allow for the protection of homes according to the study published in the journal Forest Ecology and Management. The distance into the treated area where fire severity was reduced varied, however, between these different thinning approaches.

“Our study is the first to look quantitatively at how treatments actually performed around the wildland-urban interface during this major wildfire, said Morris Johnson, a research fire ecologist at the Station said.

The Wallow Fire burned over 539,000 acres between May and June 2011. Parts of the landscape previously underwent fuel reduction treatments as part of the White Mountain Stewardship Contract following another massive fire, the Rodeo-Chediski Fire, which destroyed 465 homes in 2002. FFRC members in Arizona, including FutureForest and Forest Energy Corporation, were involved in these thinning projects. This management history gave researchers an unexpected opportunity to study how effective two alternative fuel treatments were in reducing the fire’s severity, particularly in the WUI, a critical area on the landscape where a forest or wildland intersects development.

Johnson and study lead Maureen Kennedy, a University of Washington research scientist, studied three previously treated areas in two WUI communities within the Wallow Fire perimeter—Alpine and Nutrioso—that burned during the fire and were not subject to fire suppression efforts. Two of the forested areas, the ones surrounding the community of Alpine, were thinned in 2004 with a primary goal of reducing fire severity through the removal of all ladder fuels and snags and the creation of an open canopy with wide, even spacing. In contrast, the forested area adjacent to the neighboring community of Nutrioso was thinned in 2010 with a goal of not only reducing fire severity, but of maintaining pockets of dense forest cover and associated wildlife habitat.

The study’s findings showed that fire severity was reduced as the fire moved from untreated to treated areas, evidenced by the fire transitioning from a crown fire to a ground fire. But the distance at which the reduction occurred differed, depending on the intensity of the fuel treatment. The Alpine treatment area, which was more intensively thinned, achieved a spatially rapid reduction in severity, while the Nutrioso area required a wider area, although reduction was achieved before the fire reached the adjacent community. This would suggest that the greater a fuel treatment’s emphasis on wildlife habitat and aesthetic considerations, the larger the size of treatment area needed to realize a reduction in fire severity. Both thinning prescriptions permitted firefighters to safely access the communities to extinguish fire starts and spot-protect homes.