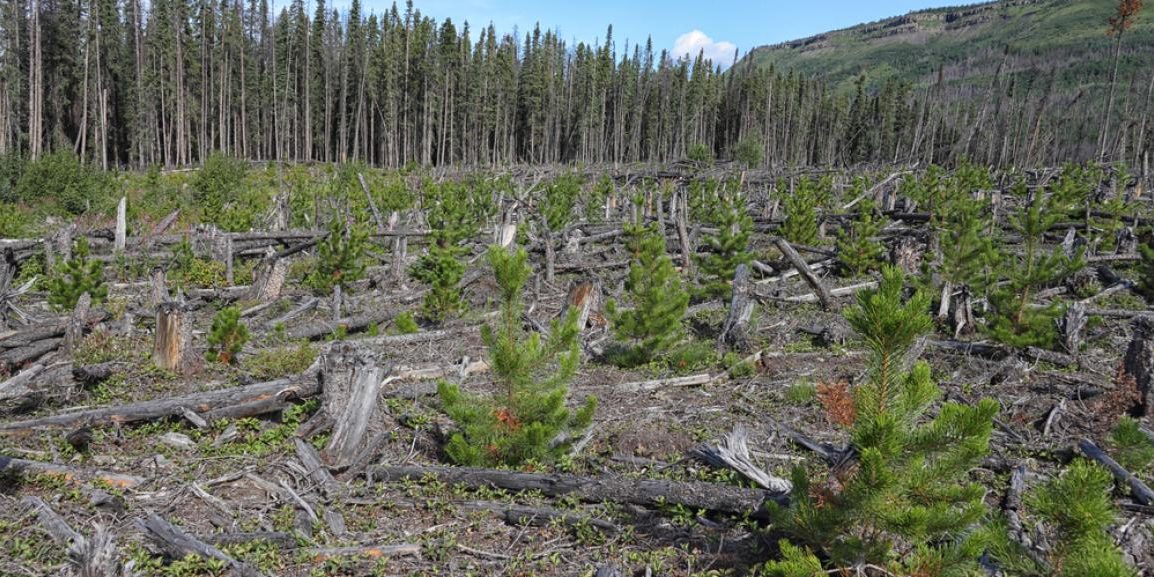 A forest treatment project in the Helena National Forest is finally beginning after being postponed by nearly a decade of litigation. The project includes mostly thinning on 2,900 acres as part of a broader, 15,600-acre project intended to reduce fire danger and increase forest health. The Cabin Gulch Vegetation Treatment Project aimed to increase forest diversity and age through a combination of treatments including harvesting, road maintenance, and prescribed burning. The lack of management made the forest vulnerable to disease, wildfire, and insect epidemics. Since the plan was approved in 2005, groups such as the Alliance for the Wild Rockies and the Native Ecosystems Council embroiled the proposal in extensive litigation battles. A district court recently lifted an injunction, originally placed on the project over concerns for the threatened Canadian lynx, allowing the proposed treatments to move forward. Although the Forest Service modified the original plan due to the litigation battles, the sale was award to FFRC member RY Timber in Townsend, Montana. The long-awaited harvesting project will continue through October.

That is, unless the anti-management groups get their way.  Once the plaintiffs found out that logging had started, they filed a motion (June 17) with the Montana district court for an injunction until the 9th circuit can rule on their appeal of the district court decision allowing the project to go forward.  If not granted a full blown injunction by the district court, plaintiffs requested a lesser, 21-day temporary injunction to give them enough time to prepare a formal request for injunctive relief from the 9th.  ”In the mean time we’ll keep logging,” said Ed Regan of RY. “Hopefully the district court will deny their request.  If not the judge should require a very large bond to be posted.”