Climate Change and the American Economy 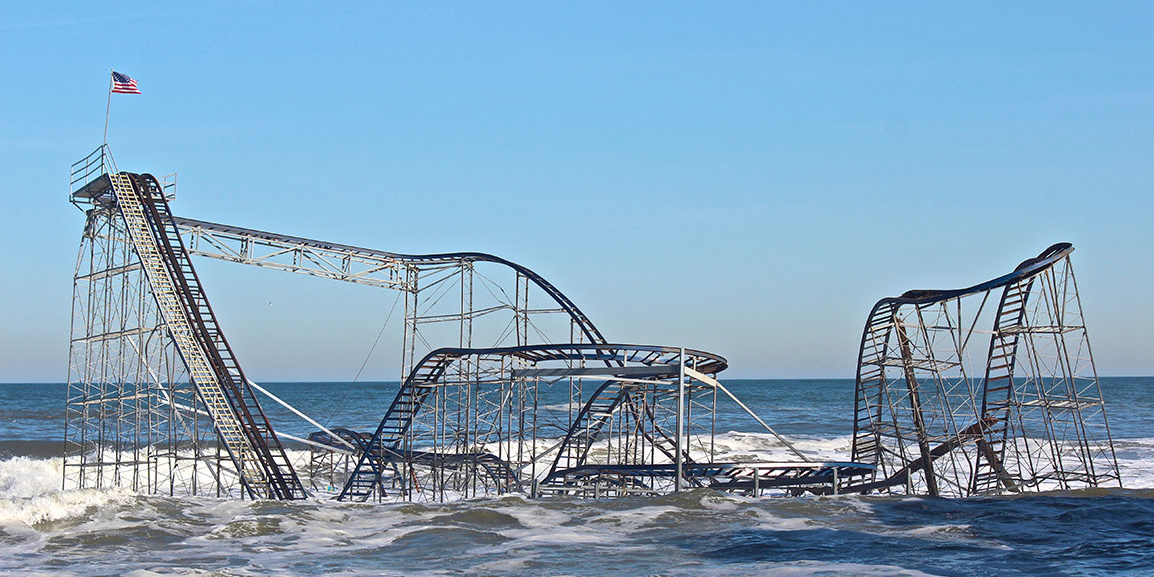 In a new report entitled “Risky Business: The Economic Risks of Climate Change in the United States”, an independent economic research firm called the Rhodium Group analyzed the negative consequences of climate change on the American economy. The report synthesizes the probability and magnitude of the impacts of climate change on eight regions across the United States. When discussing the Northwest, the report highlighted potential impacts on forests, noting that  “in­creased drought” and tree mortality from “pests surviv­ing warmer winters” were major threats to the Northwestern economy. In particular, the report suggested that the burn areas in the Pacific Northwest and Rocky Mountains will jump by 78% and 175% in the coming years. The forecast did not brighten up for the Southwestern region, which is predicted to have increasingly hot and drier summers leading to an increase in the number and severity of wildfires.

Resources for the Future held a panel discussion featuring authors of the report as well as leading experts in the study of climate change to discuss these severe impacts. Trevor Houser, a partner at The Rhodium Group and the Technical Lead for the Independent Risk Assessment for Risky Business, discussed the importance of considering both probability and magnitude in risk calculations in order to illustrate the complete impact of climate change on the economy. Richard Duke, Deputy Director for Climate Policy at the Domestic Policy Council and Associate Director at the Council on Environmental Quality at the White House, stressed the importance of a comprehensive and sustained policy to combat the expected consequences of climate change. While members of panel noted that there may be hesitancy in Washington to craft such a policy, in-depth studies such as this will hopefully bring more attention to the issue to create momentum around new legislation.